A post honoring the important Walid Raad show at MoMA 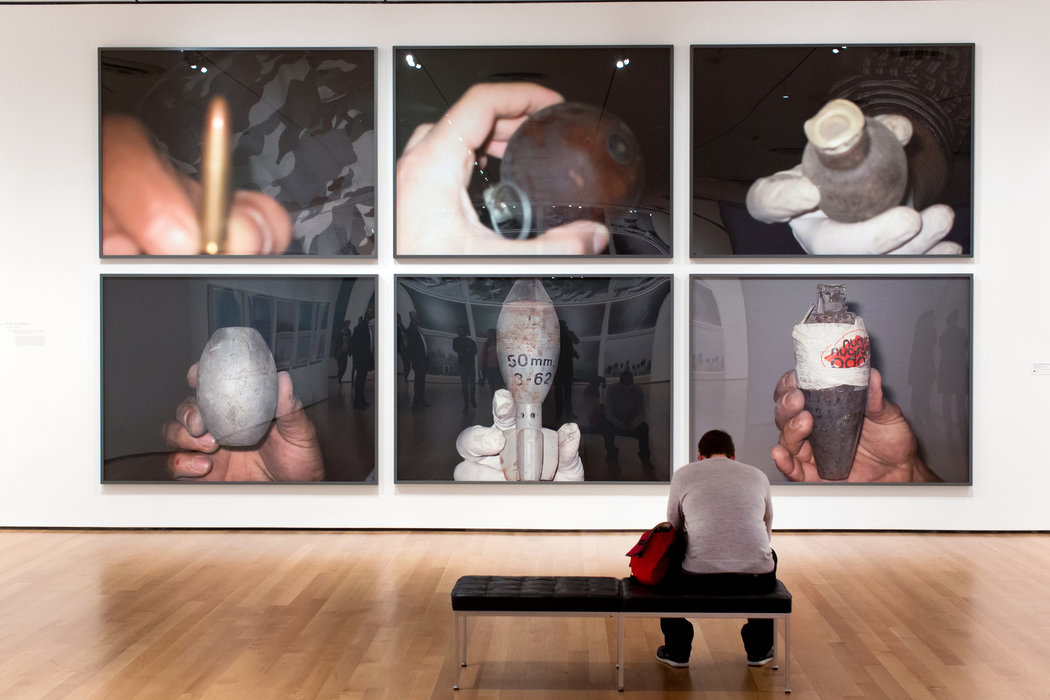 In his MoMA retrospective, Mr. Raad devises a set of fantastic tales from a few hard facts and a backdrop of war.

Official political history is as self-assured sounding and logically suspect as presidential primary promises. This is the kind of history — a modest amount of matter plumped on clouds of hot air — that the Conceptual artist Walid Raad devises in his Museum of Modern Art retrospective: a set of fantastic tales spun from a few hard facts, with the live equivalent of an operatic mad scene at the center.

Among the facts the art is built on, though they go unmentioned, are details of the artist’s life. He was born in Lebanon in 1967 and left that country as a high school teenager to escape what would be more than a decade and half of continuous warfare, with invasions by Israel and Syria and endlessly splintered sectarian conflicts. [read more]