Slicing Up Eyeballs in a Surrealist Game The startling 1929 surrealist silent film Un Chien Andalou made by Luis Buñuel in collaboration with Salvador Dalí is now a deeply unsettling video game. If the infamous eye slicing scene makes you recoil at its memory, wait until a digital moon soundtracked by hideous stretching noises morphs into a gaping oculus, and your only release from its revolting gaze is to slash it down the pupil.

[interesting to think of this project in relation to Perry Bard’s Man with a Movie Camera: A Global Remake.]

50 Great Works of Video Art That You Can Watch Online
via Flavorwire, always a good source for lists–this is their best one ever. A great resource. You won’t like them all, but that is what make it’s interesting. 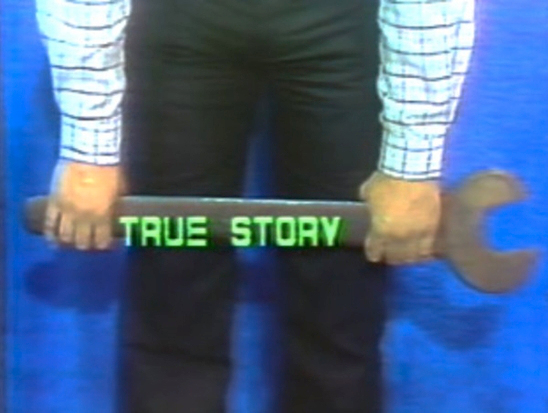 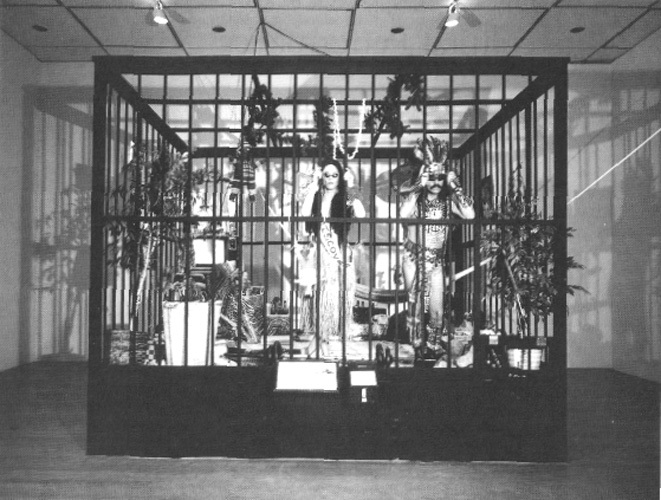 Media theorist Marshall McLuhan once said that television is cool and radio is hot. This isn’t a temperature thing, but rather a classification of media based on the participation it involves from viewers — TV watchers can be more detached, whereas radio listeners are completely engaged. In the installations of artists Nam June Paik and Gretchen Bender, though, TV becomes the central, interactive medium. As the temperatures this week hovered in the negatives, I channeled heat by sipping tea and watching TV as video art from my global perch on the internet.
read more

Doing some research and came across these interesting projects that are using experimental archival approaches.

The Knotted LIne
The Knotted Line is an interactive, tactile laboratory for exploring the historical relationship between freedom and confinement in the geographic area of the United States. With miniature paintings of over 50 historical moments from 1495-2025, The Knotted Line asks: how is freedom measured? Just as importantly, The Knotted Line imagines a new world through the work of grassroots movements for self-determination. More information on the project here. 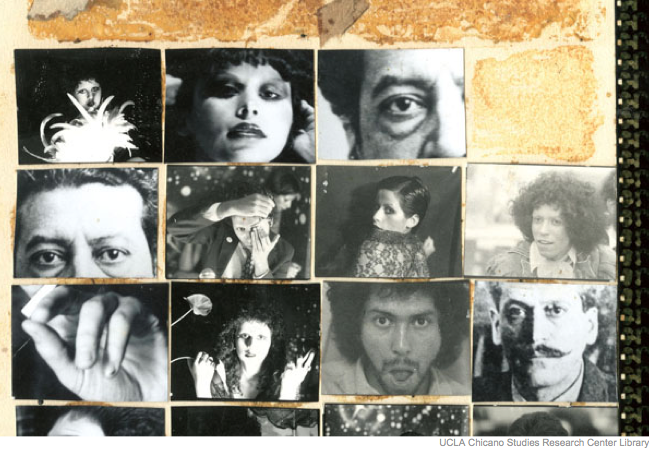 The exhibition is part of Pacific Standard Time: Art in L.A. 1945-1980, a collaboration of more than 60 cultural institutions across Southern California coming together for the first time to celebrate the birth of the L.A. art scene. Starting this fall in LA…

A Kinetic History: The EAI Archives Online is a work-in-progress. This “living archive” will continue to expand, linking the history of media arts to its future.

Founded in 1971, Electronic Arts Intermix (EAI) is a nonprofit arts organization that is a leading international resource for video and media art. A pioneering advocate for media art and artists, EAI’s core program is the distribution and preservation of a major collection of over 3,500 new and historical video works by artists. For 39 years, EAI has fostered the creation, exhibition, distribution and preservation of video art, and more recently, digital art projects. more

Link to their online catalogue
Appointments can be made to watch videos in their viewing room free of charge.

This site is one of the best resources for video and media arts. 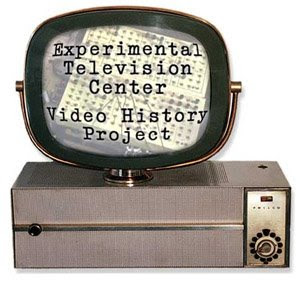 New York-based artist Dara Birnbaum, a pioneer of media critique. Since the mid-’70s, Birnbaum has consistently mined the telecommunications industry to make videos that are at once feminist polemic, critical essay, and aesthetic exploration. Her seminal 1978 piece, Technology/Transformation: Wonder Woman, is an example of virtuosic video editing, looping actress Linda Carter’s trademark spin so that she never completes the shift from svelte superhero to ordinary working woman, while simultaneously casting an analytical eye on television’s representation of a “super woman,” red bustier, star-flecked hot pants, knee-high boots and all. view video