I’ve been thinking a lot about collage later and it’s relation to our remix culture. and today came across this article about one of my favorite aritsts, Hannah Hoch 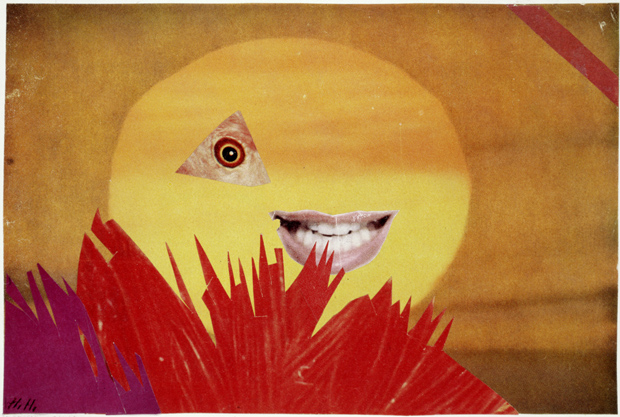 In the early twentieth century, photo and text snippets could be found everywhere, from film posters and political propaganda to magazine covers and artworks. Dadaists were most taken with intervening with photography specifically: photomontage was the closest thing to visual anarchy and in their eyes, the perfect tool for satire and social commentary. With so many artists mocking society with scissors and scalpels, what makes the photo scraps of German artist Hannah Höch so radical, even now, ninety-odd years later? read more 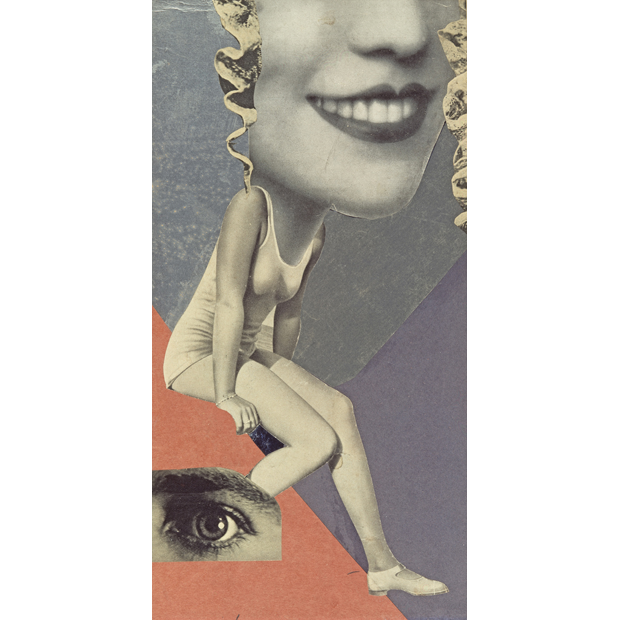 Link to Whitechapel exhibition with more information on Hoch.

Review in the Guardian.