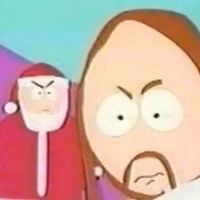 In 1995, roughly a decade before YouTube ushered in the age of the viral video, a couple of upstart young film-school grads created an underground, analog video sensation.  Producer JP Davidson brings us the story of that video and its unlikely role as viral video’s ‘patient zero’.