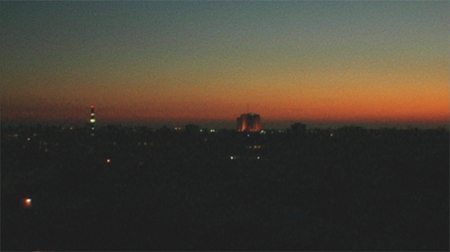 Great piece from ArtForum on the Laura Poitras exhibition at the Whitney. Includes excerpts from her diaries.

By asking people to lie down in Bed Down Location, I want them to enter an empathetic space and imagine drone warfare—not simply to understand it from news articles but to ponder the sky and imagine that there is a machine flying above you that could end your life at any moment. What does that feel like? Many people in the world are living under skies where that is a reality. [read article] 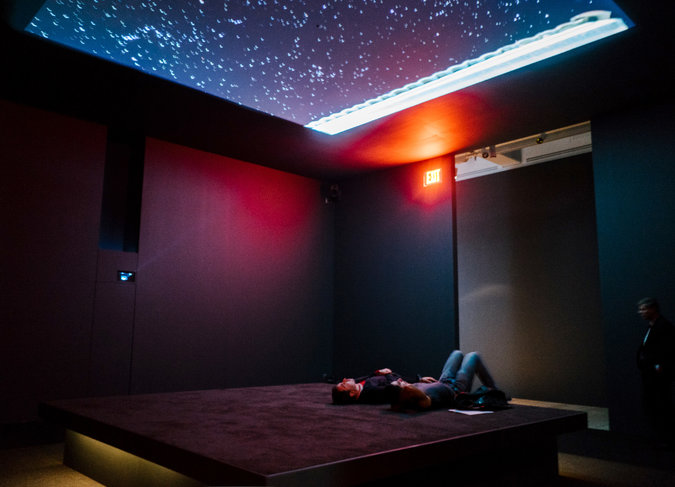 Holland Cotter in the NY Times also has a good, informative review 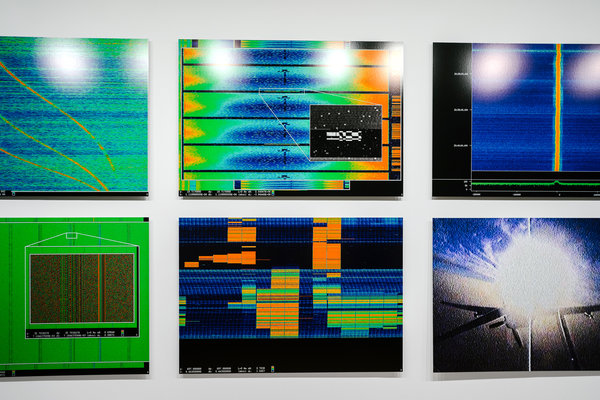 Images from Laura Poitras’s “Anarchist” series, which are drawn from documents leaked by Edward J. Snowden.

[The title, Astro Noise, refers to the faint background disturbance of thermal radiation left over from the Big Bang and is the name Edward Snowden gave to an encrypted file containing evidence of mass surveillance by the National Security Agency that he shared with Poitras in 2013. ]