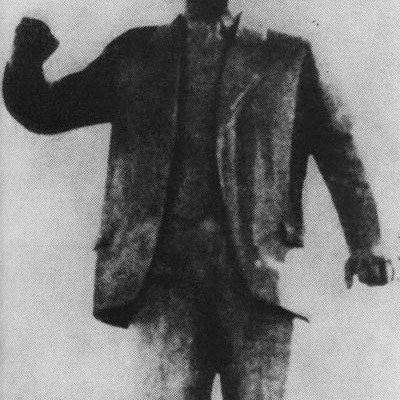 On May 24, 3 days after he received the Prix Pictet, Michael Shmdit died.. The award this year  focused on consumption. [see NY TIMES article]. The Prix Pichetet site has a great post  about him.  A quote:
Michael Schmidt once called himself a ‘blind alley’ photographer, “… that means that I stroll straight into a cul-de-sac and can’t find a way out. Then I come to terms with this as a sort of condition and at some point later on, I’m back on the outside again. (…) That is to say, failure or making mistakes is an integral part of my way of working.”

obituary from the BBC 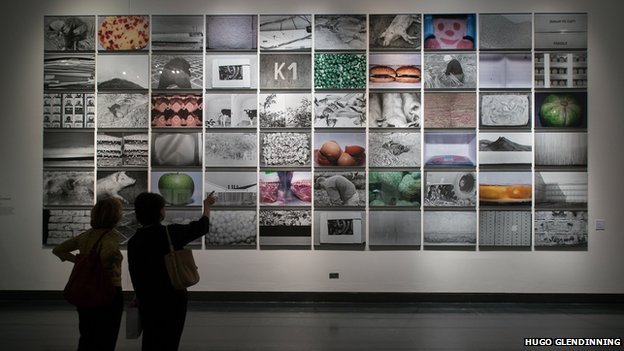