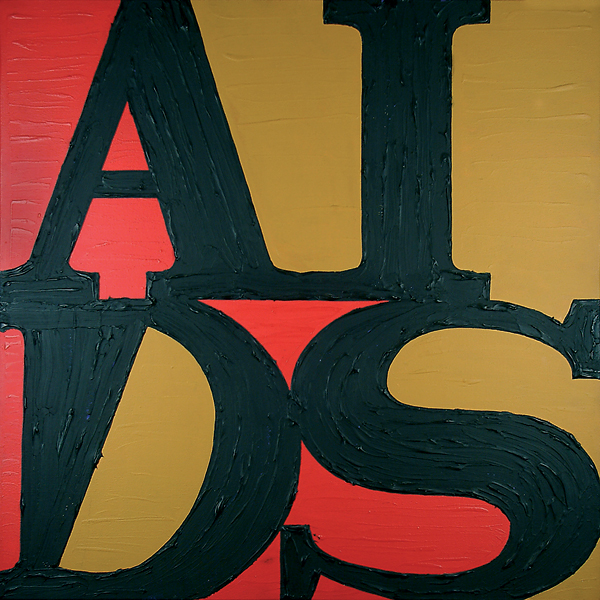 It’s been three decades since AIDS first made an impact on the New York art world, annihilating a community and activating one of the most highly effective artist-driven political movements of the 20th century. At that time, for every Keith Haring, David Wojnarowicz, Robert Mapplethorpe, and Felix Gonzalez-Torres lost to the disease, there were scores of lesser-known artists, such as Ray Navarro, Hugh Steers, and Robert Blanchon, who also left their mark with art that documented, protested, memorialized, and reinterpreted the devastation of the era. [read rest of article]