‘Thrilling and prophetic’: why film-maker Chris Marker’s radical images influenced so many artists  The Guardian. 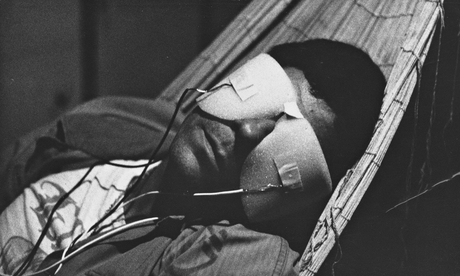 Chris Marker was a phantom, an escape artist, a shapeshifter. He told friends he came from Ulan Bator, Mongolia. Born in 1921 in a pleasant Parisian suburb, Christian-François Bouche-Villeneuve racked up many pseudonyms and monikers: Sandor Krasna, Jacopo Berenzi, Fritz Markassin. Early on, as if in anticipation of the new vocabularies and identities that would proliferate in the digital era, he signed himself Chris.Marker. 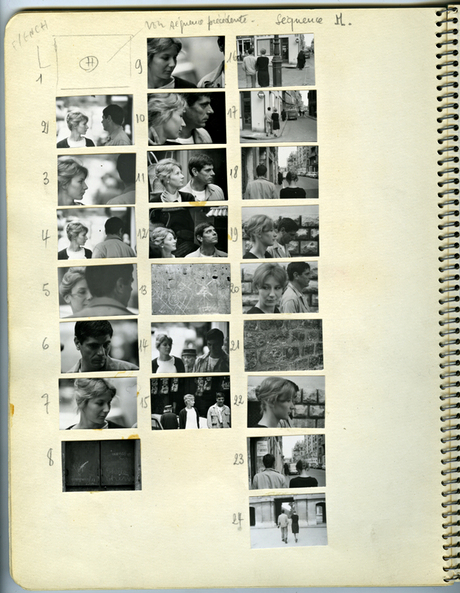 … Across many fields – in graphic design, multimedia, but most of all in film – he made the activity of thinking about images, whether photographic or moving, seem both profound and playful… [read more]